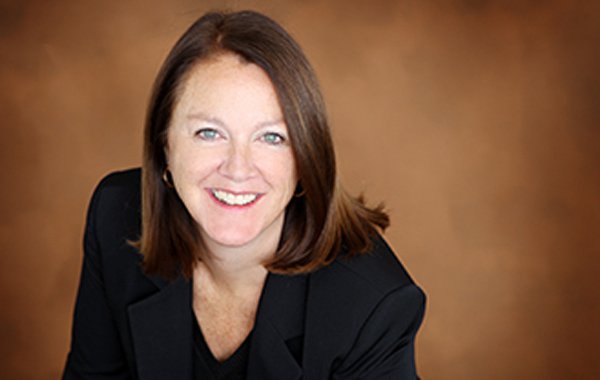 Nancy joined Blackwell Sanders Matheny Weary & Lombardi after her clerkship. She practiced in litigation, primarily in the personal injury area with an emphasis on medical malpractice and products liability.

In 1993 Nancy and fellow Blackwell Sanders partner Sly James left to form Kenner & James, P.C. in order to represent injury victims. The original firm founded by Nancy and Sly is now Kenner Nygaard DeMarea Kendall, LLC. From the beginning to today, Nancy continues her focus on plaintiff’s personal injury and medical malpractice cases. She also does mediations and arbitrations, with an emphasis on employment matters.

Nancy has received the following rewards: Up and Coming Lawyer (Missouri Lawyers Weekly 1998); Association of Women Lawyers Woman of the Year (2002); Order of the Coif University of Missouri-Columbia School of Law; KCMBA Congenial Counselor Award (2004); Daily Record Legal Leader (2005); KCMBA’s President’s Award (2008). She has been named for many years as the Best of the Bar by the Kansas City Business Journal and has been listed as a Super Lawyer for several years. Nancy was also the recipient of awards for Women Who Mean Business (2011) and Women’s Justice Awards-Litigation Practitioner (2012).